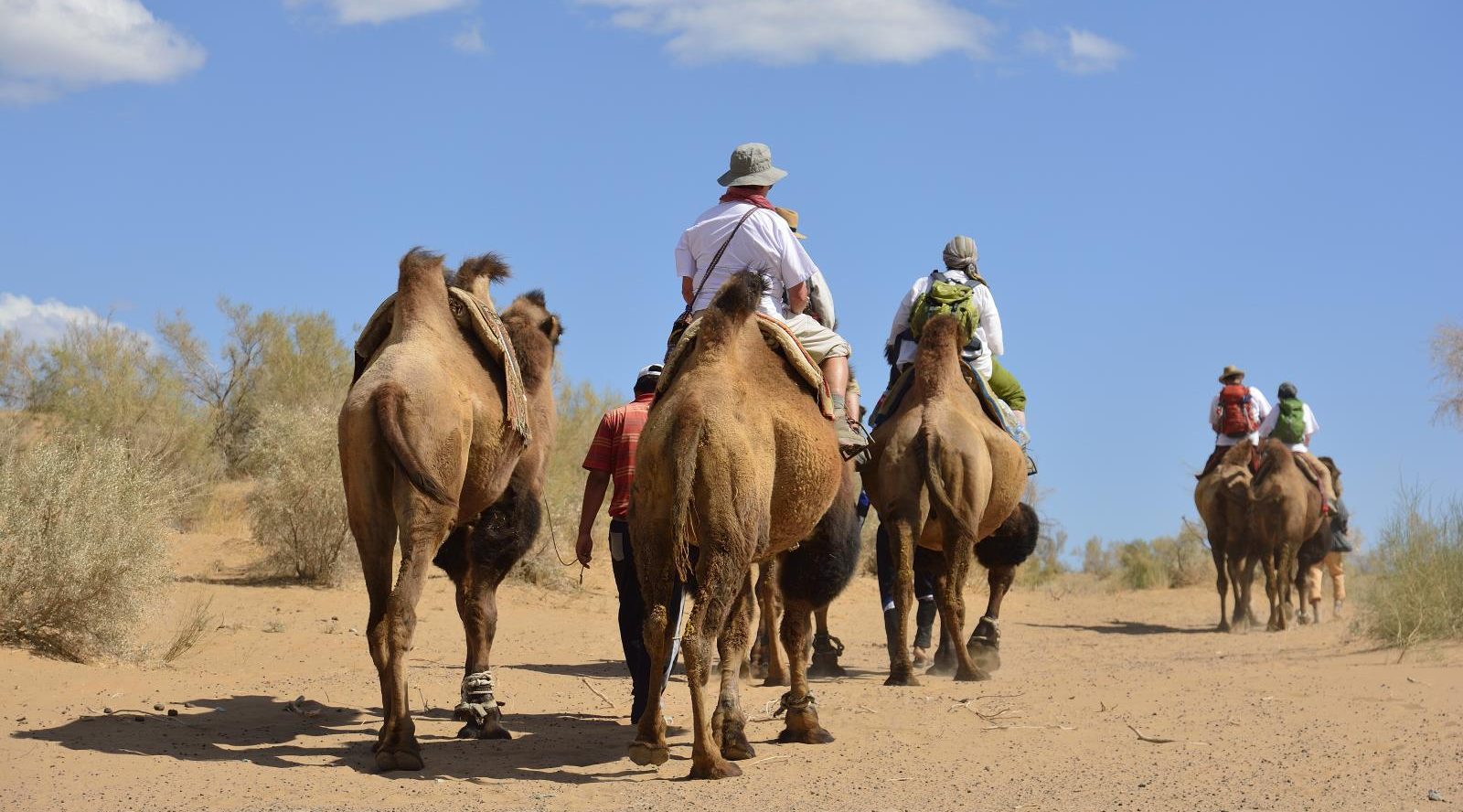 Adventure tour “Following the trails of the nomads” is a tour in which you will get to know the amazing free world of the nomads.

While traveling through the mysterious land of Uzbekistan, this region appears to us in all its diversity, combining centuries-old culture of the ancient cities and the life style of the nomads.

From ancient time, Samarkand, Bukhara and Khiva s were an important trading cities on the Silk Road. These cities are to this day famous for their  rich history, unique architectural monuments.

The city of Khiva, which image finally formed in the XVII century, withstood all test of time during its long history, and its loamy walls preserved the masterpieces of the original architecture.

Ancient Bukhara opens its doors to lovers of antiquity. Each stone in this city breathes history. Such great scientists as a doctor and encyclopaedist Avicenna and historian Narshakhi worked here.

Samarkand is one of the world’s oldest cities. It’s more than 2750 years old. Its history still boggles the mind with its preserved magnificent buildings of medieval architecture. This is the place, where the patron of science Mirzo Ulugbek erected the Observatory in the XV century, which had no equal.

Between Tashkent and Samarkand  the Talgo train “Afrosiab” runs daily. Depending on the time of arrival / departure planned in the program you can do some of the above mentioned routes by train instead of road.