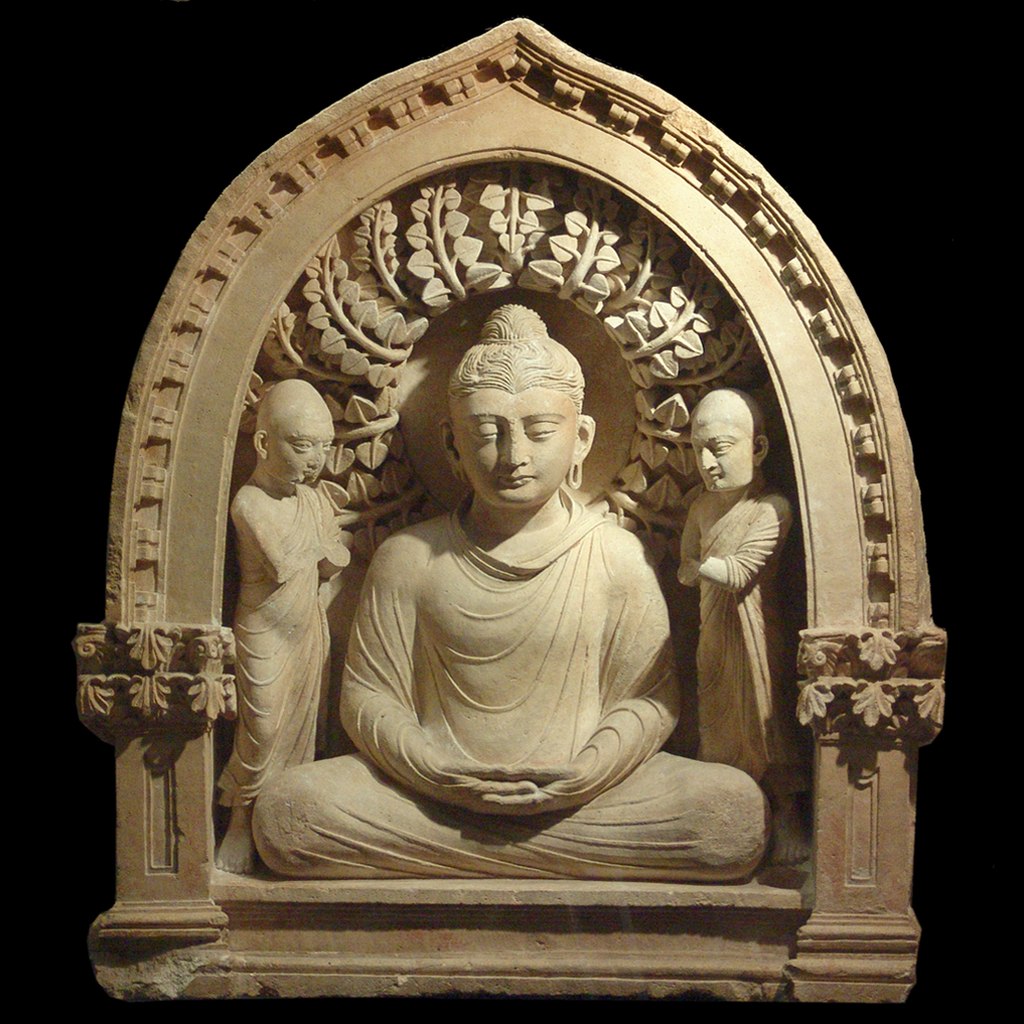 In this fascinating tour “The Buddha’s Road” we will visit Termez – one of the centres of Buddhism.

Since the ancient times the historical cities of Uzbekistan have been important commercial cities of the Great Silk Road. These cities are known even nowadays for their rich history and unique architectural and archaeological monuments.

During our trip through the cities of Uzbekistan, along with the well-known cities of Samarkand and Bukhara, we will also visit Termez. It is one of the centres of Buddhism, which preserved its importance until the Arab invasion. The religion of Buddhism penetrated into the territory of Central Asia from the South, from the territory of Bactria. It reached its apogee during the reign of the Kushan Empire. The religious monuments of that time – fortresses, monasteries, stupas (Kara Tepa, Fayaz Tepa, Zurmala, etc.) are interesting not only for archaeologists, but also for many tourists. Architectural and archaeological monuments, communication with the local people, acquaintance with the history of the country will leave you an unforgettable impression of the trip.

Between Tashkent, Samarkand and Bukhara, the Talgo train “Afrosiab” runs daily. Depending on the time of arrival / departure planned in the program you can do some of the above mentioned routes by train instead of road.