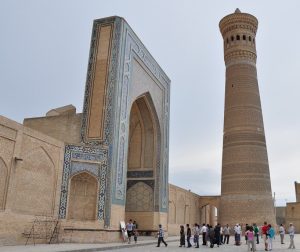 Not included in tour price: